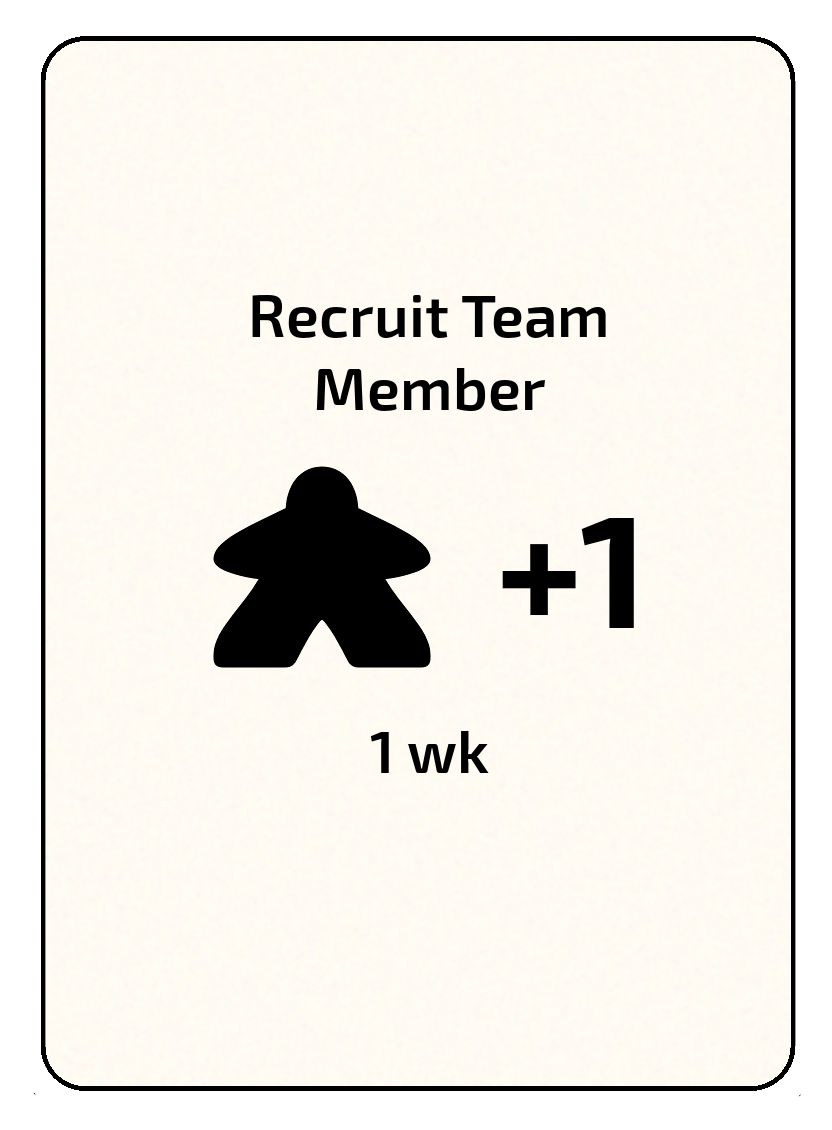 At least two-three years before learning about PiWars I was thinking of making a walking robot. As with many things I couldn't start small: I thought the easiest way would be to make a 6 or 8 legged one: Raspberry Pi powered, 3d printed body, servo drive legs and servos in all the joints. And to make it 'properly' - each leg to have three degrees of freedom. That meant 8x3 servos + a couple spares, so I ordered 28 servos in total.

Next was to find a way to drive all those servos. At that time I wasn't aware of PCA9685 so I opted for the well known ATmega328P and devised a plan to drive 13 or 14 servos with two 16bit timers and staggered pulses (theoretically 20ms can be divided to 8 x 2.5ms).

However, I started volunteering at the GCC (Games Creators Club) and at one point there, we decided to enter PiWars (GCC PiWars Blog) and that immediately took over all my time and all the servos stayed in the tin box. 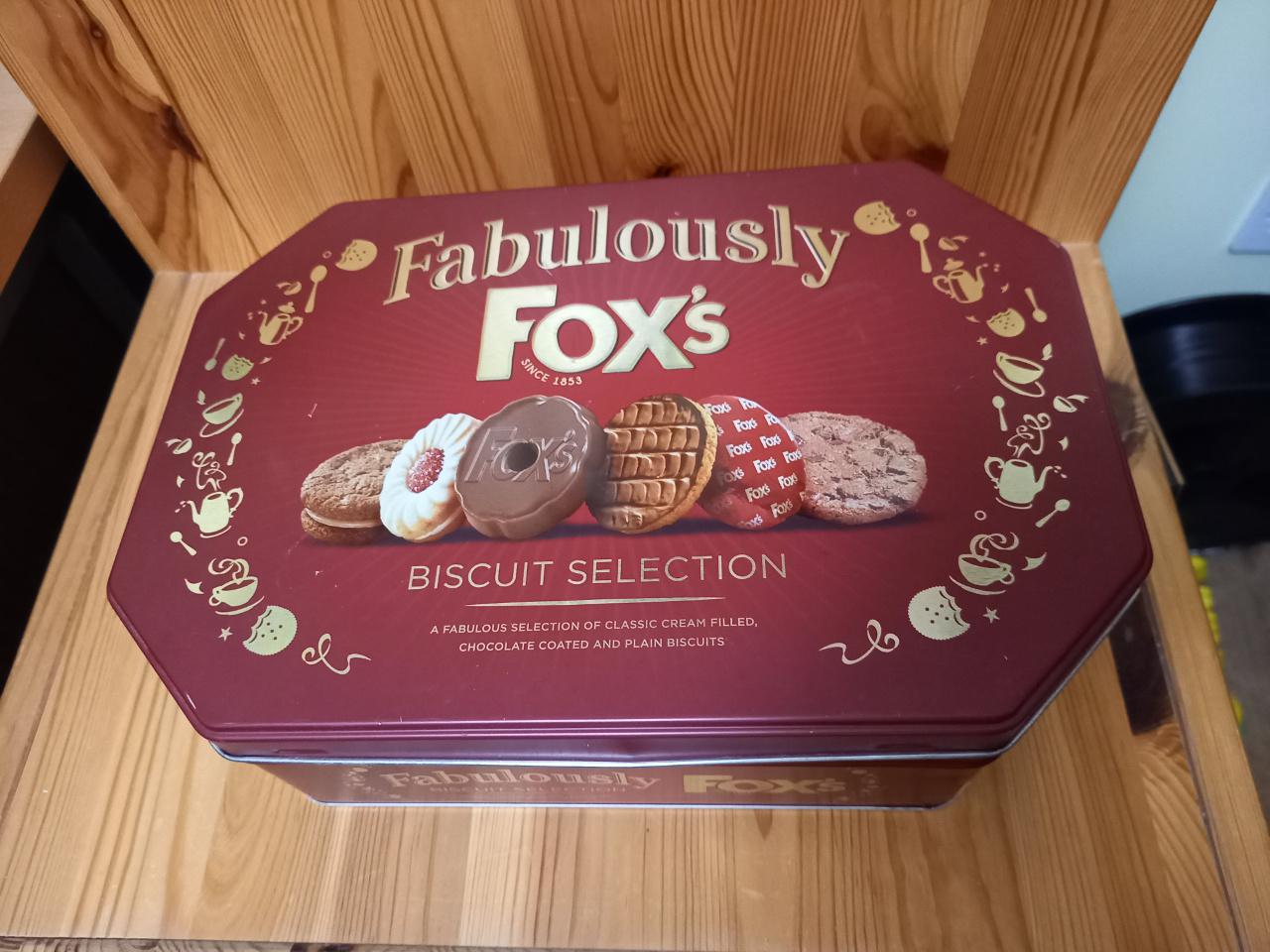 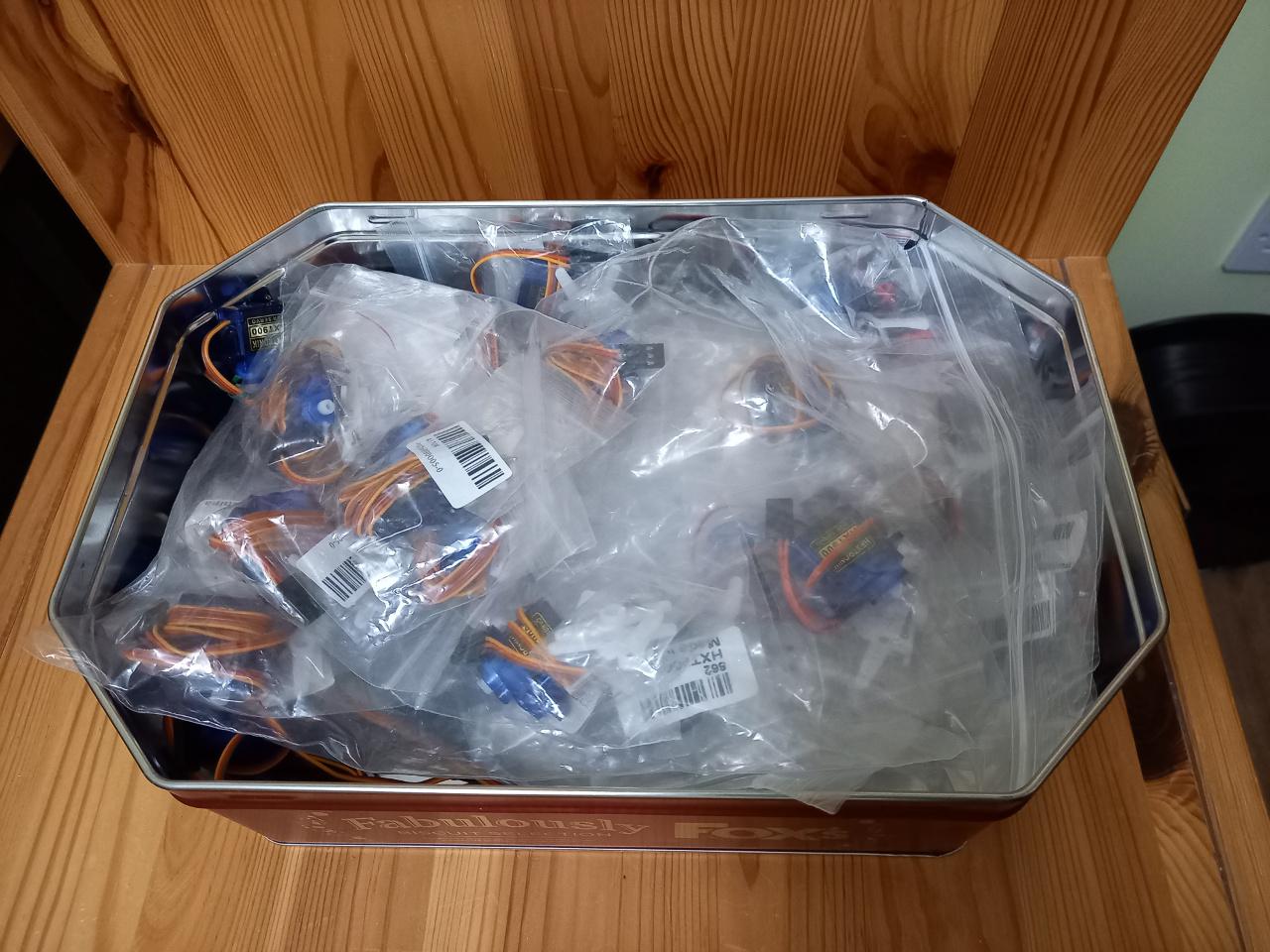 Then, I took a break in 2020 and really enjoyed watching M.E.T.'s progress in 2021 (M.E.T. blog) and the itch to make some robots started flaring up again.

And not just a simple four motor robot, but something new, something I could use my tin full of servos for. Maybe something with legs like Phantom 2 of M.E.T.?

So, I got in touch with Pal (the brain of M.E.T.) over summer and very soon we got to what we could make together. Pal had been experimenting with a walking robot for two seasons already and achieved quite good results - 3rd place overall! After a quick chat, it became clear we both had a similar idea - to make something moving with legs.

Also, we had previously worked together on a talk on Virtual PiWars Conference event. That talk touched on a very interesting subject - coding for behaviours and I really wanted to give them a go. Making a robot for PiWars and trying to solve the challenges makes for a perfect opportunity to try and make a robot using such techniques.

So, Pal and I decided to combine our interests and try to come up with something interesting (at least interesting for us) from both a hardware and software perspective - something that can be used in PiWars but can survive it, and keep us occupied even after that. Something with legs. But how many legs? Read the next blog to find out more...